In 1990, a white rapper named Tairrie B. emerged onto the hip-hop scene with her debut album, Power of a Woman.

According to Queue Points co-host DJ Sir Daniel, “we cannot talk about what's been going on in the movement of hip-hop music and women on the mic and not talk about the phenomenon known as the white girl rapper,” he said. “Everybody in hip hop has had a voice, including white women, believe it or not.”

Tairrie B. came into hip-hop with the co-sign of two of the era’s most respected stars - Eazy E. and Schoolly D. Her debut album was released on Comptown Records, and included production by QDIII. She was really being set up for success.

It was 1990, though, and Tairrie’s music didn’t live up to the standards audiences expected from MCs of the era. Her album is fondly remembered by many. Hip Hop Golden Age even listing it as one of their “100 Essential Hip Hop Albums By Female Artists.”

Tairrie B. didn’t do another hip-hop album after that. After failing to make a dent in the mainstream market, Power of a Woman came and went. To date, it’s Comptown Records’ only official release.  Her foray into the genre is a footnote in history - albeit, an interesting one. She was one of the first white rappers to break into the industry and paved the way for future artists like Eminem and Macklemore.

On our show QP Science 3000, we discussed music videos by “white girl rappers.” Members can check it out now. 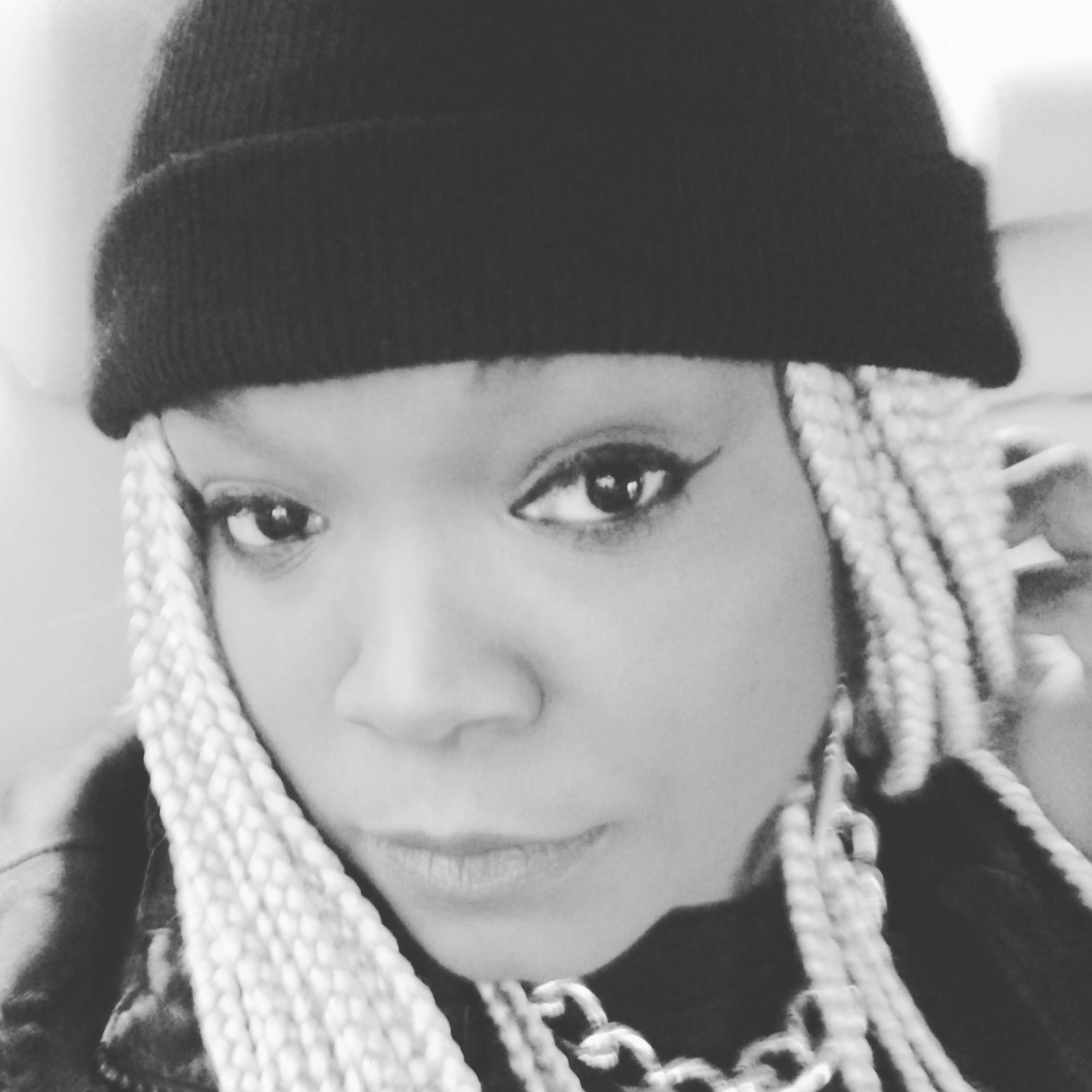 Celebrating the ladies! Emcee, songwriter and Virginia Beach native Ke Turner stopped by to share with us her top women MCs. Can you guess who's on the list.

This episode of QP Science 3000 features the phenomenon of the white girl rapper. That's right folks, it's a thing that happens on occasion to varying degrees of success. For this episode we feature Betty Boo, Tarrie B., Fergie and Iggy Azalea.

Queue Points has made no secret about our support of Singer/Songwriter Rob Milton. Milton recently was part of the writing team for Monica's latest hit featuring Ty Dolla $ign called "Friends," and we invited Rob to join us to talk about his career so far. We got into conversations about the importance of getting songs placed, how he collaborates, and his thoughts on the ongoing conversation "is R&B dead?"

Beef is as synonymous with hip-hop culture as the five elements themselves. From the earliest days rappers have had to prove who’s the best MC. Over the years raps on records have often turned into violence. Adding in the aspect of money, it can be a recipe for disaster. Join us for that discussion.

Tune in for an informative and entertaining show.

Moetown Lee and Dr. Ed Garnes from the Reclamation Point podcast joined us for an interview earlier in the week to discuss their new podcast about Black men and mental health. The four men cover a lot. We discuss why it's important for us to celebrate our wins, how do we unlearn toxic habits and how manhood and masculinity is being redefined.

Well it’s official, the kids are back to school, Labor Day is over, and that means Summer 2022 is behind us. But … what was this summer’s “summer jam?” What was that one song that united the world under a groove? Did we even have one? DJ Sir Daniel and Jay Ray  chat about what happened.

Moetown Lee and Dr. Ed Garnes from the Reclamation Point podcast joined us for an interview earlier in the week to discuss Black men and mental health. We play a portion of that interview on this show, as well.