Review us on Podchaser: https://qpnt.net/podchaser

Mausiki Scales has been a force in the Atlanta indie music scene for almost two decades as a sought after keyboardist and founder/musical director of the critically acclaimed ensemble, Mausiki Scales & The Common Ground Collective. An honoree of the Governor’s Award for the Arts and Humanities, Mausiki is also a folklorist and historian who translates his knowledge into musical arrangements that leave his audiences moved and moving…literally.

Whether performing as a trio or a full ten member-plus ensemble, Mausiki Scales & the Common Ground Collective are known for taking fans on a fearless exploration of the pulsating rhythms of the African Diaspora, seamlessly connecting the dots between afrobeat, funk, hip hop, soul and New Orleans jazz…in a single performance.

They have also collaborated with artists such as Roy Ayers, Babatunde Olatunji, Stevie Wonder, The Last Poets, Third World, Russell Gunn, and Julie Dexter. Together, Mausiki Scales & the Common Ground Collective have released four albums, the most recent, "Passages: The Water Brought Us", and they were featured on the Roy Ayers Fela-fied afrobeat version of “Everybody Loves the Sunshine.”

In 2017, a new Mausiki Scales project, “Drums and Shadows” was released, featuring the juke joint-invoking single, “No Tables, No Chairs” inspired by his signature the parade and concert on the Atlanta BeltLine. The album was recognized by BBC Radio DJ, Gilles Peterson as one of the 50 Essential Jazz and Beyond Records of 2017. Mausiki released his latest project, “WestWest Africa” in July 2020. The single, “Kaleidoscopic Universe”, has achieved worldwide acclaim and is a featured track on Spotify’s ‘Jazz Funk’ playlist.

On this episode Sir Daniel and Jay Ray talk about the lessons they learned while attending Atlanta's Indigenous House. They also jump into classic summer anthems.

Read More
‘Don’t Say The Years:’ Three Culturally Relevant Songs With A Year in the Title

When you mention a year in a song, it’s a final act. That song is now forever associated with the year you reference. Also, it can date a song that, for the artist, is an eternal piece of art. It’s our belief that there’s really no down side to including the year in a song, it actually serves as a memorialization of sorts.

With the 2022 release of Joey Bada$$’s 2000 the Queue Points crew began reflecting about songs that featured a year in the title. 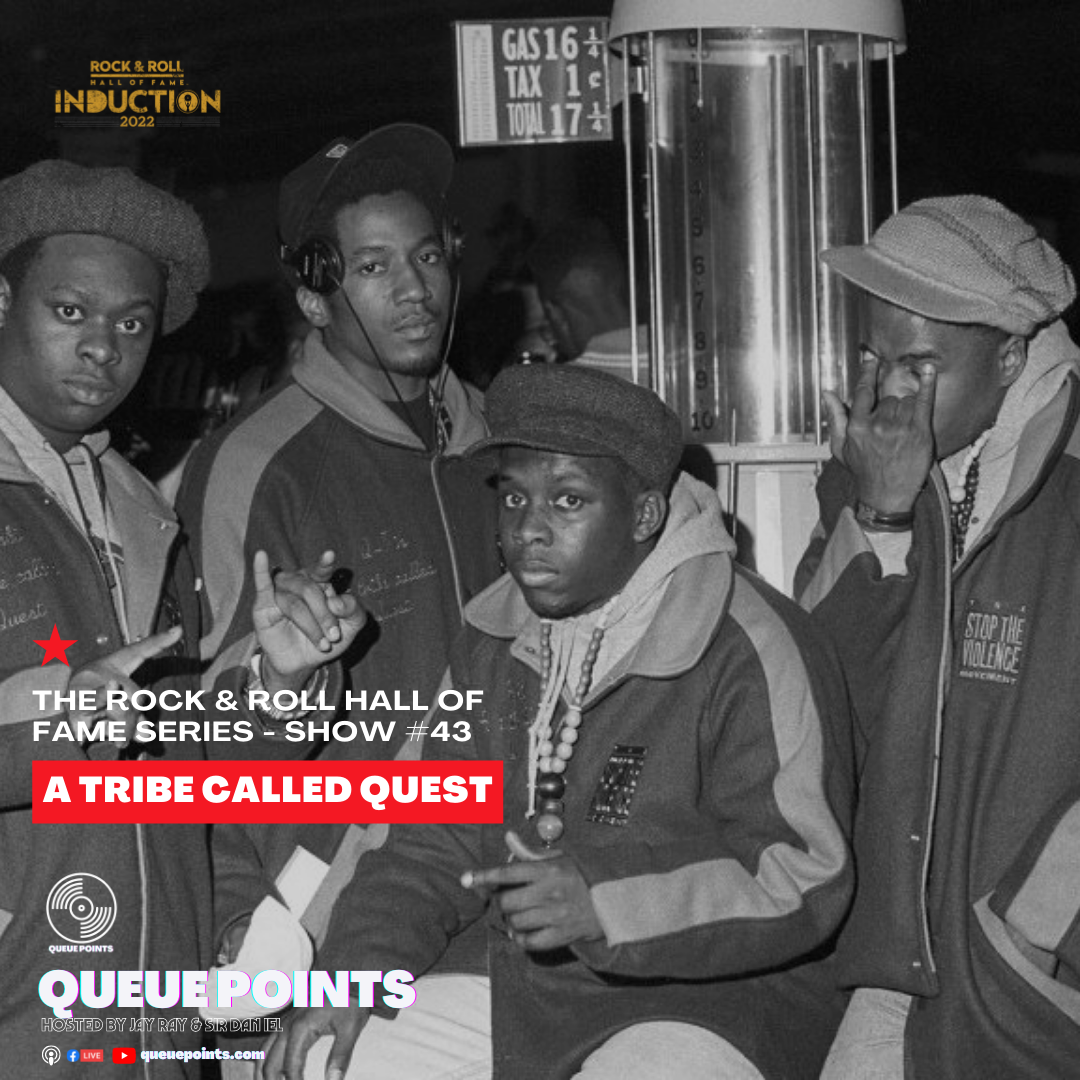 “Queens is in the house represent…” A Tribe Called Quest is hard to sum up. A four-man crew, that, for the majority of their commercial career, operated as a three-man team, their catalog helped push the boundaries of what hip-hop could be during the golden era and beyond. Phife's Manager, Rasta Root, has a sit down with DJ Sir Daniel to talk about the upcoming Phife Dawg album "Forever." This is the show all about Tribe! 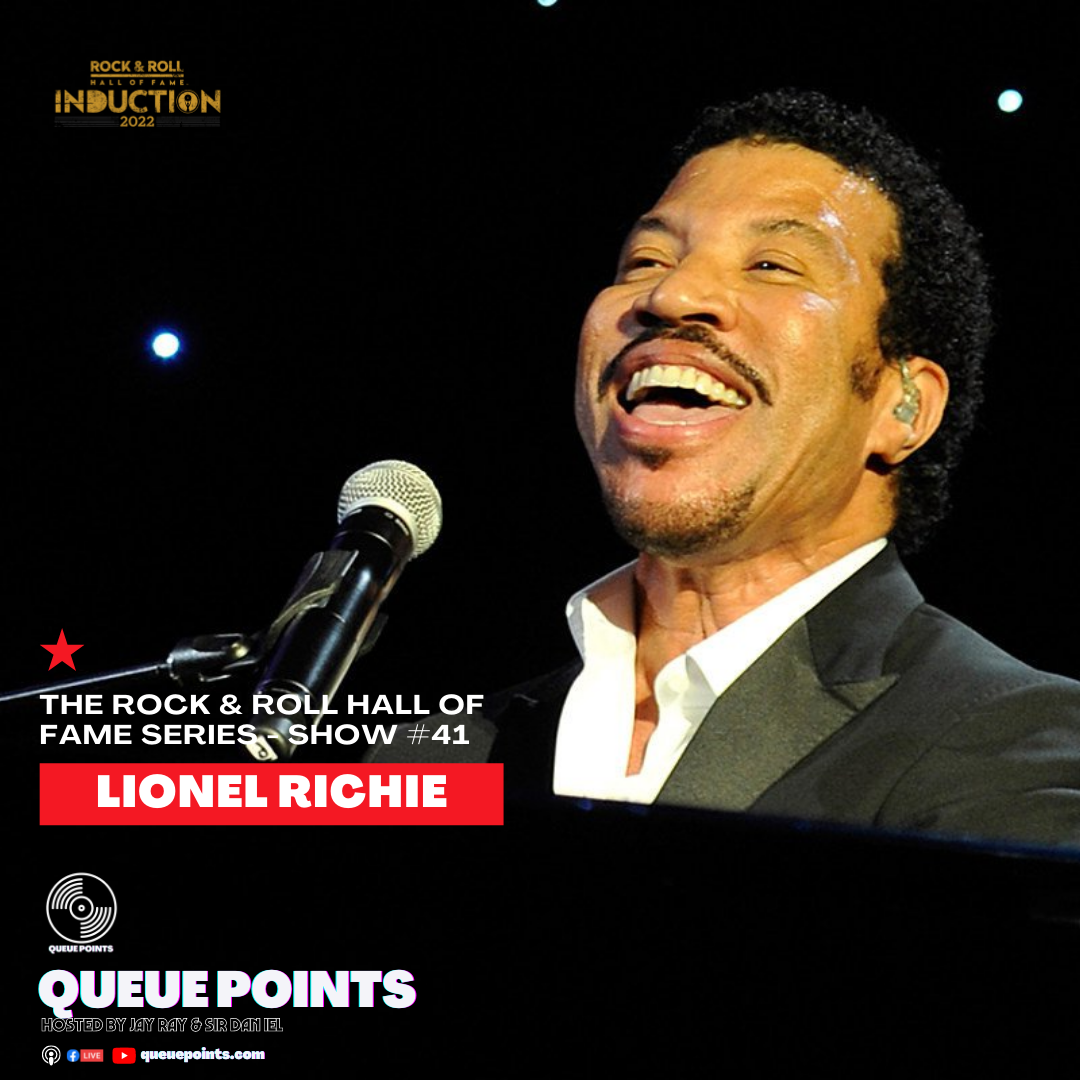 Before “pen game” was a term, Lionel Richie was the living embodiment of what it meant. “Endless Love,” “Easy,” “All Night Long,” and so many more songs made us appreciate how to craft a good song. Oh, and he was part of the band that gave us the forever dancefloor jam - “Brick House.” Join us for a discussion about the impact of Mr. Lionel Richie. 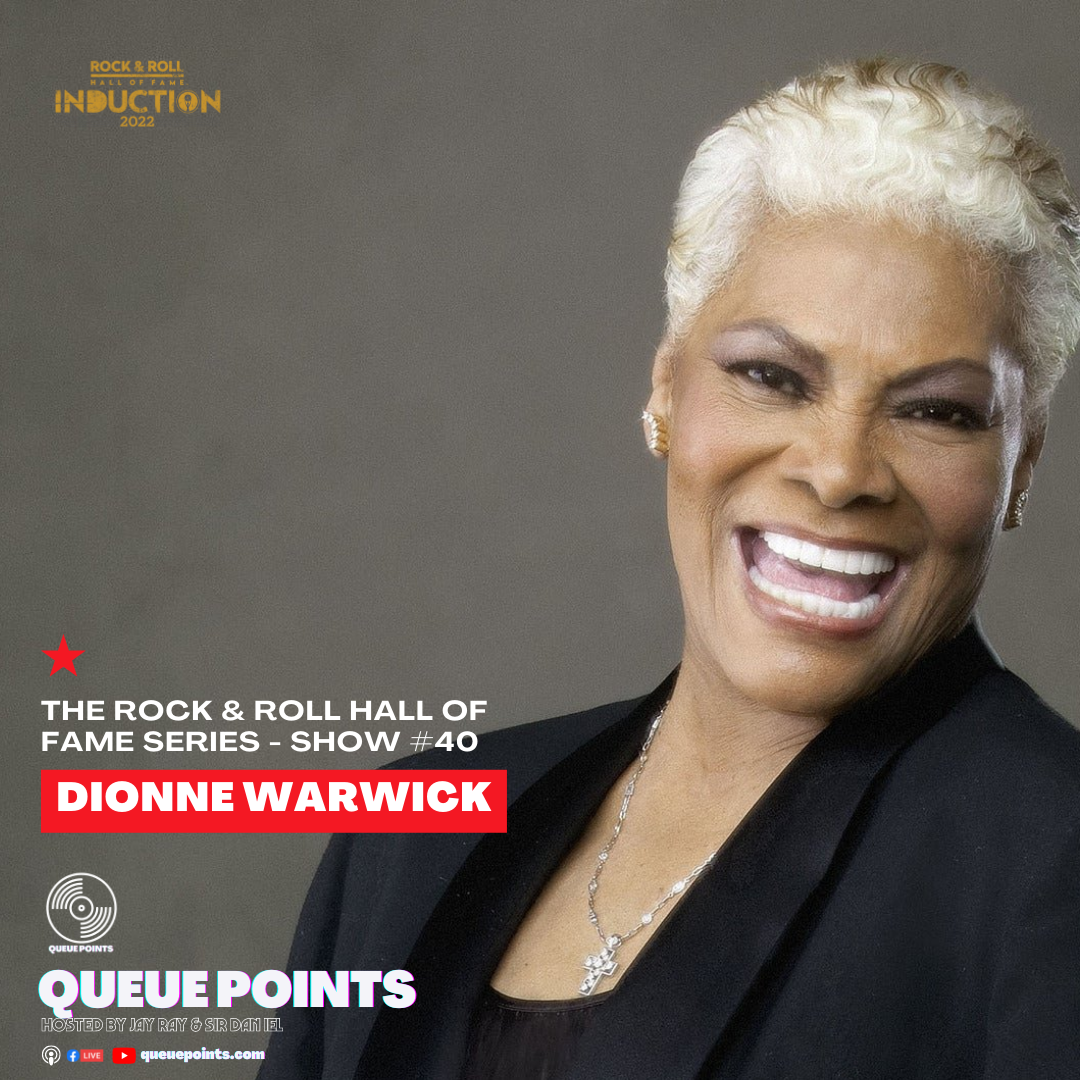 Dionne Warwick is a legend and an inspiration. As one of the most charted vocalists of all-time, Ms. Warwick set the bar for singers, and her impact is still being felt today. From Gospel to Soul to Pop to Jazz there’s a Dionne song for us to all savor. This show will celebrate the legacy of one of music’s greatest. Join in the conversation.

Read More
Show #1 - SWV, Verzuz and that time when hip-hop was banned (Video)

On the inaugural episode of Queue Points hosts DJ Sir Daniel and Jay Ray discuss the SWV and X-Scape Verzuz, the Rock and Roll Hall of Fame inductees and what music Jay Ray is recommending this week. They have chat about the time hip-hop was banned in Washington DC.