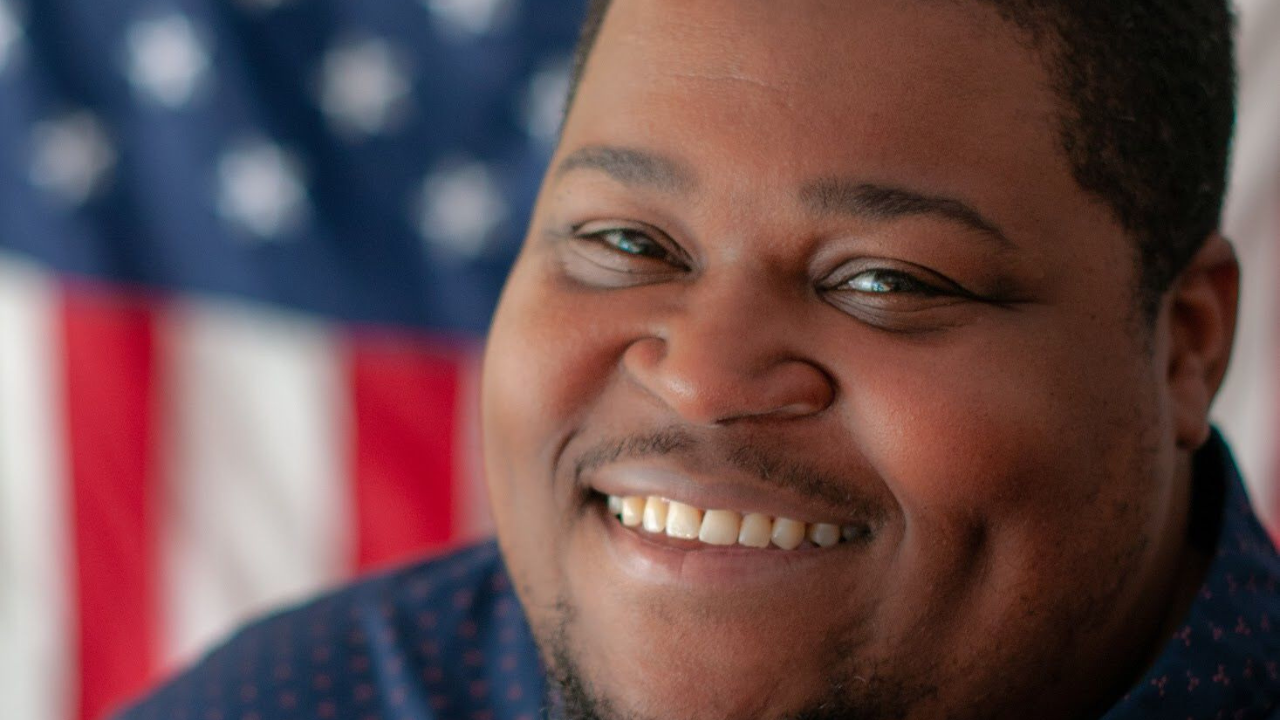 Mike Bryant (Big Mike) joins Queue Points' hosts DJ Sir Daniel and Jay Ray for our Black country music series.  Big Mike is a an audiophile, podcast producer and radio guy from Rockville, MD. During broadcasting school, he began recording in a basement with “Two Guys and a Mic,” and his love for podcasting began. His radio career started at iHeart Media in Washington, D.C. He has worked in everything from promotions to an on- air apprenticeship on country radio in a major market. His passion for podcasting has introduced him to people from all walks of life. He loves this medium because he is always looking for a way to help others be creative and share their voices. He currently produces two shows on mental health, “The HomeWork,” and “Treat Yourself Like a Toddler,” hosted by a therapist, an acupunturist and a life/ career coach. Mike and his wife just recently transitioned their lives to Los Angeles a year ago, with their Boxer, Freya Louise, and cat, Odin. Big Mike loves country music, movies, tv, comics, Funko pops and pretty much anything geek.

Johnnie Ray Kornegay III (Jay Ray) is a podcast consultant and co-host and producer of Queue Points. In addition to his duties at Queue Points, he is the creative director for CNP (Counter Narrative Project). A photographer, creative consultant and social commentator, Jay Ray's work is centered around a commitment to telling full and honest stories about communities often ignored.

DJ Sir Daniel is a DJ/Selector and part of Atlanta's, all-vinyl crew, Wax Fundamentals. Co-host of the Queue Points podcast, he is an advocate for DJ culture and is passionate about creating atmospheres of inclusivity and jubilation from a Black perspective.